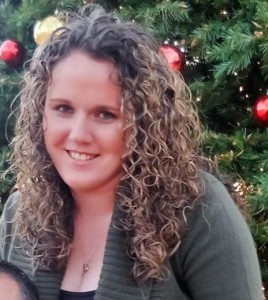 Volleyball has been an important part of my life for a very long time!  KC11 Training is an opportunity to give back to the sport by offering training to those wishing to pursue volleyball whether at the club, high school, collegiate, or even recreational level.  My playing and coaching experience is rather extensive for my age having been raised in a volleyball household.  I started as the baby in the playpen when my mother took me to Women’s AA Tounaments.  I continued to accompany her until beginning my own club career at the age of 11.  It’s pretty much been non-stop since then!  Below is a list of my experience and accomplishments: 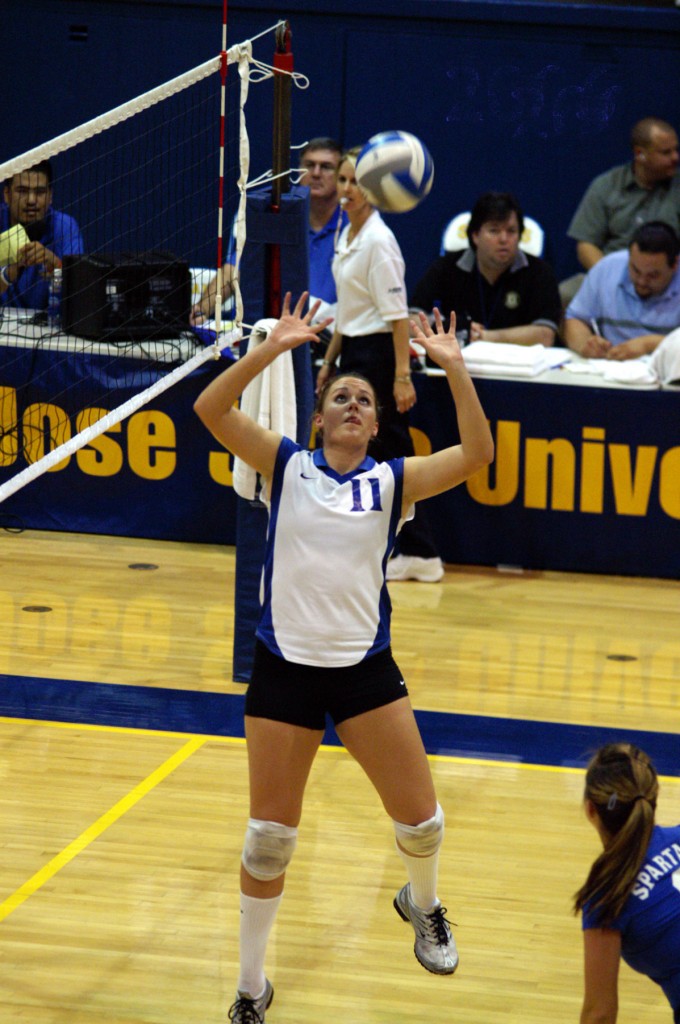 San Jose State University:  Played from 2003 to 2006.  Received full athletic scholarship.  Currently 5th in the SJSU record book for assists.  Interesting note is that I was recruited as an outside hitter and played that position my freshman and junior years.  I was the starting setter my sophomore and senior years.